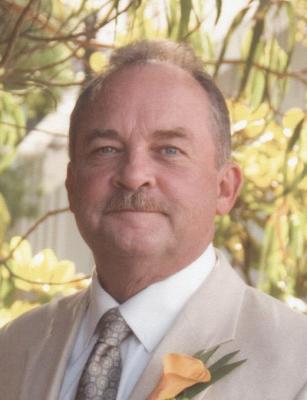 Kevin was born December 2, 1954 in Anderson, Indiana and passed away on Monday, August 24, 2015 in Ukiah.
Kevin is survived by his wife Denna Williams, children, Brandon Williams, Lindsi Davis and Shanna Phillips, 7 grandchildren, 2 brothers and 1 sister.
A private memorial service will be held in his honor.


To order memorial trees or send flowers to the family in memory of Williams, Kevin, please visit our flower store.