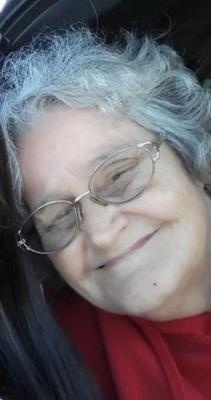 Obituary:
On October 16, 2020, Wilma Wodtli (Hensley) passed away peacefully at home at age 68 with her family at her side. Wilma was the biological mother of four children. However, many people considered Wilma their surrogate mother.
Wilma was an exceptional mother and friend. She cared deeply for her family and neighbors. She did this not out of obligation, but because of who she was. She was always the first to offer help. She regularly cared for her extended family and neighbors. And she always ensured that every child who crossed her threshold was safe, healthy, and happy.
Wilma is survived by her siblings, twin brother William Hensley, sister Martha Kirkbride, brother James Hensley, and sister Linda Samples, her son’s John Turner, David Lewis, daughter’s Pamela Hensley Lucas, Dana Heathcock-Lewis, and Kimberly Jewell, and her seven grandchildren, and five great grandchildren.
Wilma is predeceased in death by both her father and mother John and Catherine Hensley, brother David Hensley, sister-in-law Carolyn Hensley, and her grandson Nicholas Turner.
A viewing will be held at Eversole Funeral Home located on 141 Low Gap Rd, Ukiah, CA, from 1:00 o’clock to 5:00 o’clock pm Friday, October 23, 2020. Graveside burial service will be held Monday, October 26, 2020 at 1:00 o’clock pm at Little Lake Cemetery in Willits CA,


To order memorial trees or send flowers to the family in memory of Wodtli, Wilma Jean, please visit our flower store.